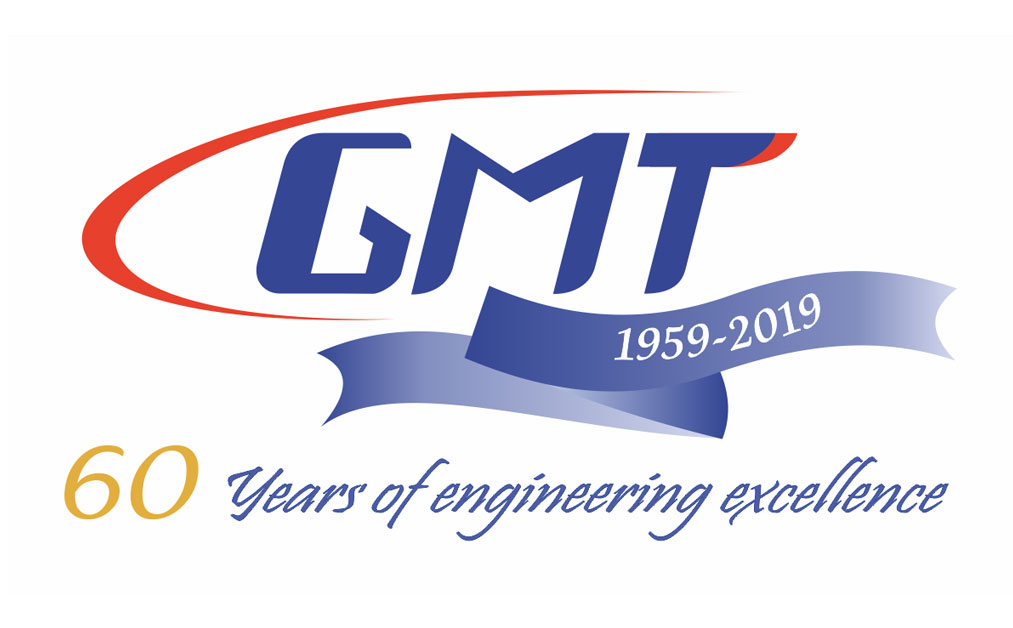 We are delighted to share that October 29th, 2019 marks the 60 the anniversary of our incorporation. 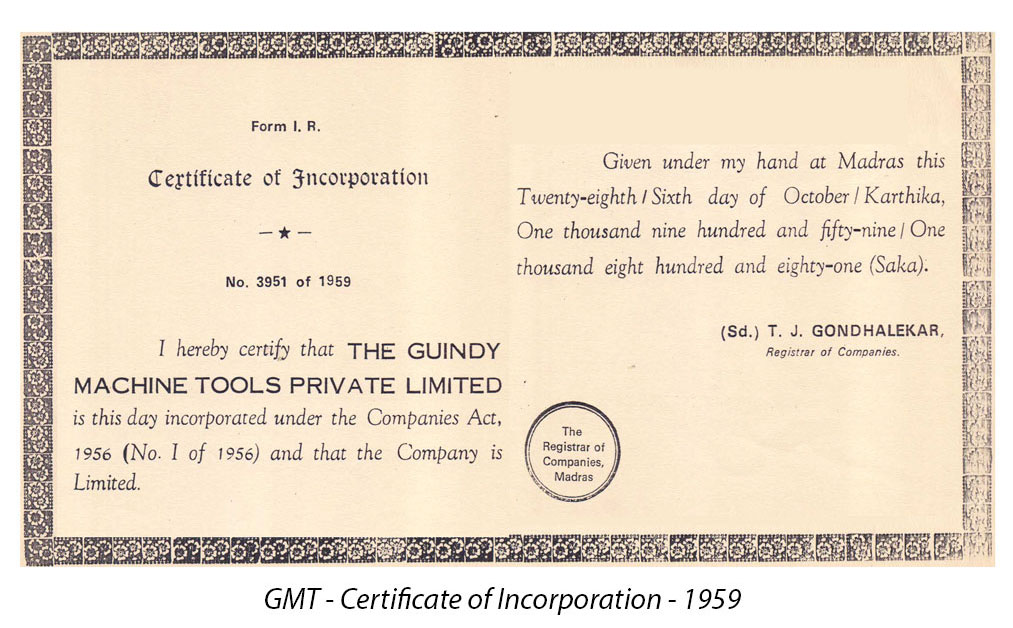 Inspired by Mr. P.Venkat Raman (PV), who had a fierce passion for machine tools and dreamed of setting up a factory when he was still a young lad at school. In those days, when one started a business, one looked to friends and  relatives agreed to invest in the business. Those were early days in the life of  young India, only a decade into independence from centuries of  British rule. Until then, all machinery had been imported from England and other countries in the West. All that India had were her natural resources and a huge population of enthusiastic young men and women, like PV, with a fierce desire to become entrepreneurs and build a modern, industrially advanced homeland.

They had a champion in Pandit Nehru who dreamed of a self-sufficient India, and ample support from the Government then. Also, Tamil Nadu (then Madras State) was at the forefront of industrial development in the country. So, they were given sheds in newly created Industrial Estates, (ours was in the Guindy Industrial Estate, Chennai, India), with industrial power and water supplies. That was it. But infrastructure alone does not an enterprise make!

PV was trained in automobile engine manufacture and assembly at Simpson & Co. He rose to become the plant manager there. PV realized that further opportunities for career growth would only remain a vision through the glass ceiling and decide to strike out on his own. He started a small contract machining proprietorship. Very quickly, he realized, that the effort was huge but the returns small, and so decided to establish a private limited company to make products. So Guindy Machine Tools Pvt Ltd. was born.